Apple Search Ads Benchmarks Report 2019 is based on SearchAdsHQ data on market averages across 16 App Store categories and 13 storefronts.

We’ve analyzed 21M app downloads, over 670M impressions and over 8K ad campaigns in order to provide industry benchmarks on the most important ad performance metrics, including: 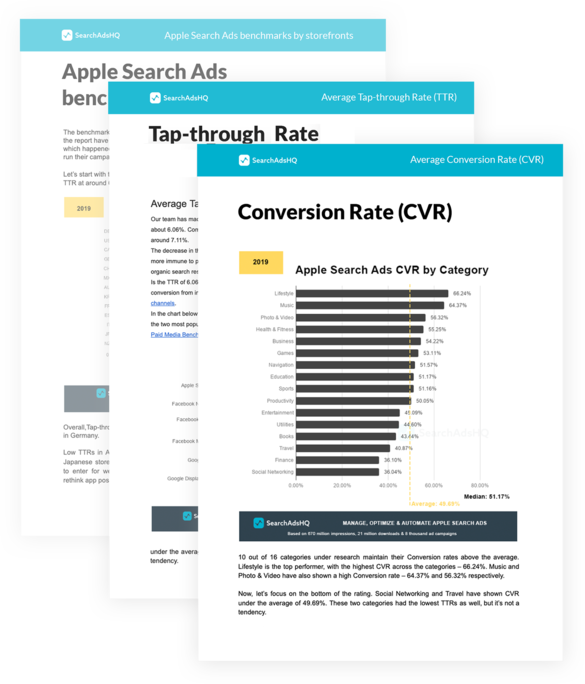 There are approximately 2 million apps out there on the App Store. Visibility and discoverability in this huge ocean of apps may be quite a challenge for iOS app marketers.

Apple Search Ads (ASA) has emerged as a tool to reach out to potential highly motivated users at the exact moment they do the app searching. Apple claims remarkable performance of its paid network: 50% average conversion rate and 65% download rate that results from search queries on the App Store.

But how does Apple Search Ads cope with user acquisition in practice? To get the real picture, we’ve researched the accounts linked to our SearchAdsHQ platform. Apple Search Ads benchmarks featured in this report are based on the data obtained from July 2018 to February 2019:

The SearchAdsHQ team has made research to reveal that the current average TTR on Apple Search Ads is about 6.06%. Compare: last year the average conversion rate of the App Store ads from impressions to taps hovered around 7.11%.

The decrease in the TTR average by approximately 1% suggests that the App Store audience becomes more immune to promoted apps. Instead of tapping on a blue-tinted Apple Search Ads banner, they tend to focus on organic search results.

Is the TTR of 6.06% poor or healthy? To figure it out, let’s compare Apple Search Ads conversion from impressions to taps with the same benchmarks for other mobile app ad channels.

We’ve compared Tap/Click-through rate averages for Apple Search Ads and the two most popular ad channels – Google Ads and Facebook. It turns out that Apple Search Ads is still the most high-performing ad channel in terms of conversion from impressions to taps (clicks). The runner up is Google Search, but it lags well behind, which makes the Apple’s ad network definitely worth trying. 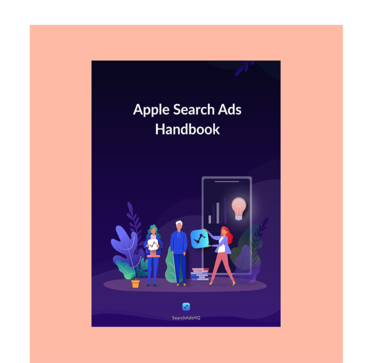 Explore the most efficient ways of managing and optimizing your Apple Search Ads. 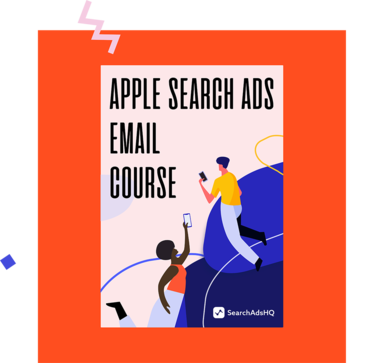 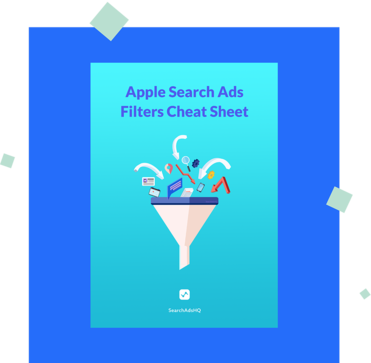 Learn how to use filters to identify areas for your Apple App Store ads performance improvement.